A downloadable game for Windows and macOS

Our Itchi.io and Steam game pages are now live for you to check out! Come on down to find lots of screenshots and information about the game prior to release!

Friendsim 2 is the officially UNofficial sequel to Hiveswap: Friendsim and Pesterquest. Set after the events of Pesterquest, join MSPA Reader as they once more return to Alternia to rescue their friends.

But all isn't as it seems, and what's supposed to be a quick trip back to tie up loose ends turns into a struggle against the forces of the Alternian Empire, destiny, and the very narrative itself.

▪ An original story spanning 14 full volumes (and a prologue!), with over two hundred thousand words of dialogue and over 20 hours of gameplay!

▪ All-new sprites for every character, including brand-new designs by some of the original artists for Hiveswap, Friendsim, and Pesterquest!

▪ Unique and engaging gameplay mechanics that go beyond the basic Friendsim format in ways you probably won't expect.

▪ A constantly updating, fully interactive Chittr interface that adds to the game's narrative and provides a look into the characters' inner lives!

▪ A persistent narrative experience that tracks your progress and leads to a variety of unique endings based on your choices throughout the game.

▪ Accessibility options including the ability to disable text quirks, adjust action sequence difficulty, tweak volume mixing for live-reading the game, skip through dialogue, and view the full content warnings for each route right from the menu!

Join our community on Discord and follow us on social media for more updates and information! 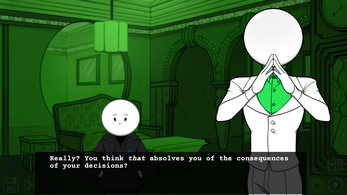 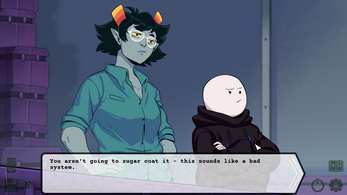 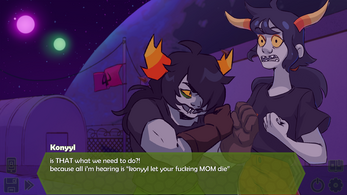 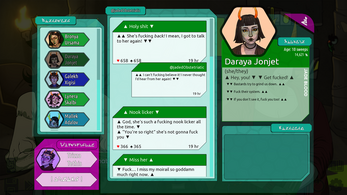 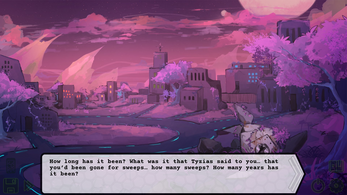 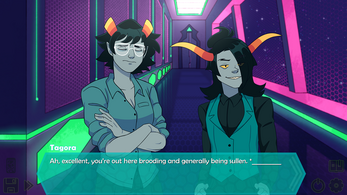 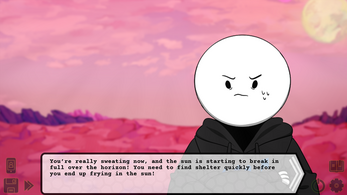 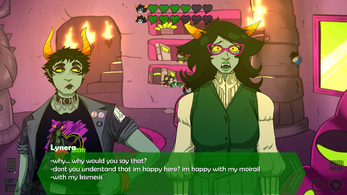 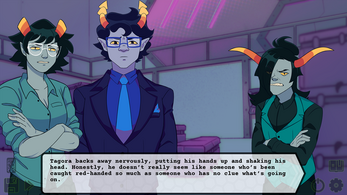 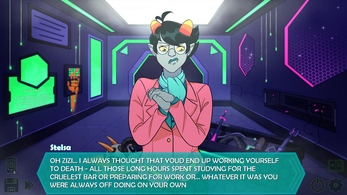 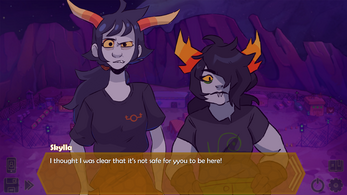 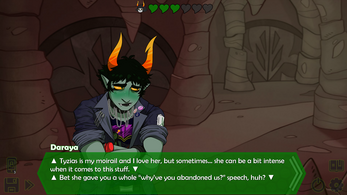